Top 10 Companies in the U.S. That Use Solar

Major companies in corporate America are hopping on the solar train at an incredible rate, and for good reason! Not only does solar energy contribute to long term cost savings, but also reduces a company’s carbon footprint. In fact, the amount of solar installed by companies in the United States can offset up to1.1 million metric tons of carbon dioxide emissions per year.

It is also interesting to note that consumers of this generation prioritize brands that make eco-friendly decisions and are socially responsible. They are willing to pay more for sustainable and better quality goods.

Below are the top 10 companies ranked per their installed solar capacity:

The e-commerce giant mentioned in their official blog that they see sustainability as a solution to keep business costs low, thus, providing more savings to customers. To date, Amazon has begun construction of solar and wind farms that will generate up to 3.6M MWhours of renewable energy each year. They have set up large-scale rooftop solar systems across their fulfillment and sortation centers in the U.S. By 2020, they aim to have more than 50 fulfillment centers running on solar power-generating systems. 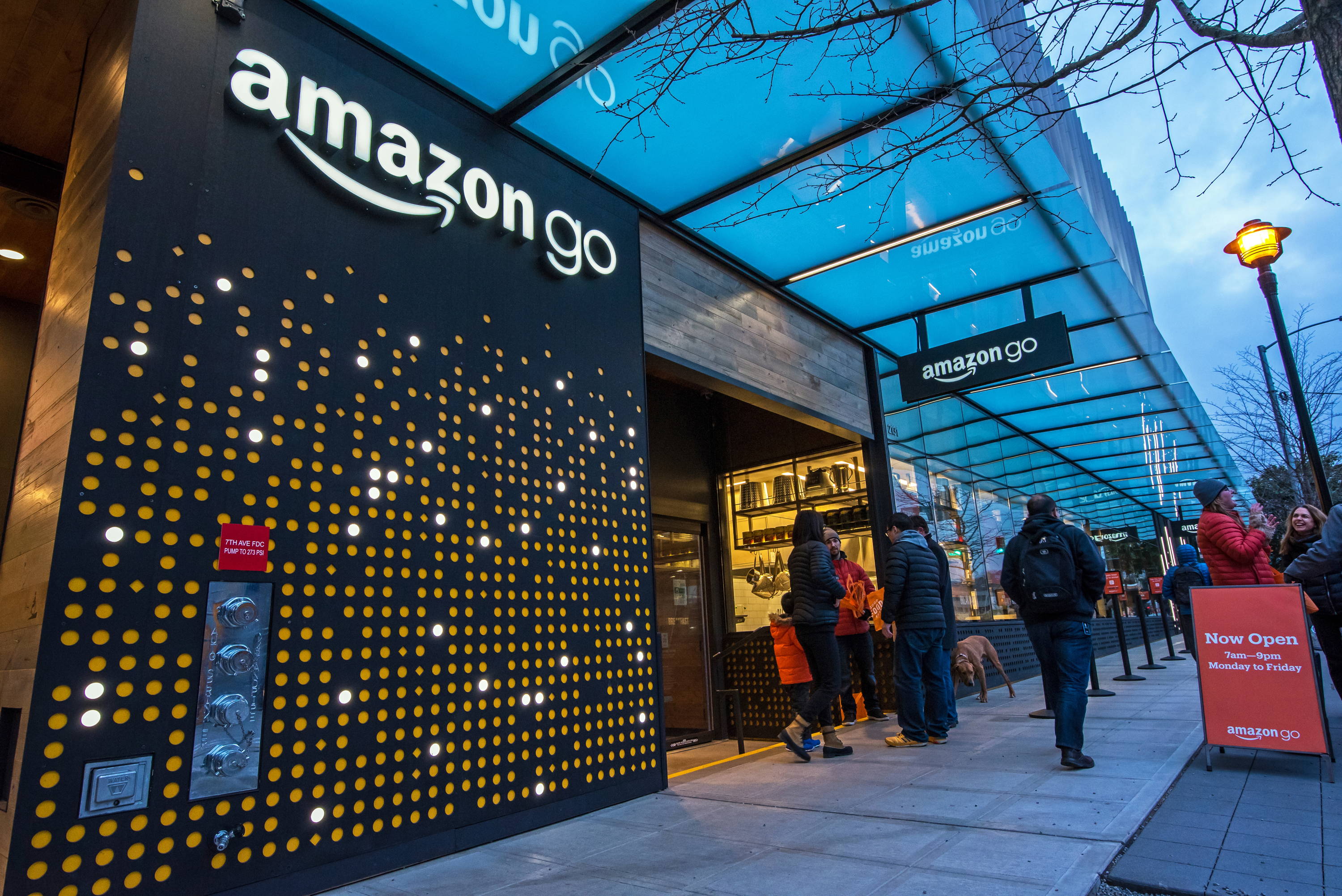 In 2016, Macy’s Inc. ranked 4th for total on-site installed solar capacity. The leading national retailer believes that contributing to a more sustainable environment is the right thing to do. Their commitment to sustainability has resulted to almost 40 MW of solar capacity and over 102 solar power systems installed on the roofs of their facilities and distribution centres across various states. This year, they are aiming to source more power from renewable resources to minimize their carbon footprint. 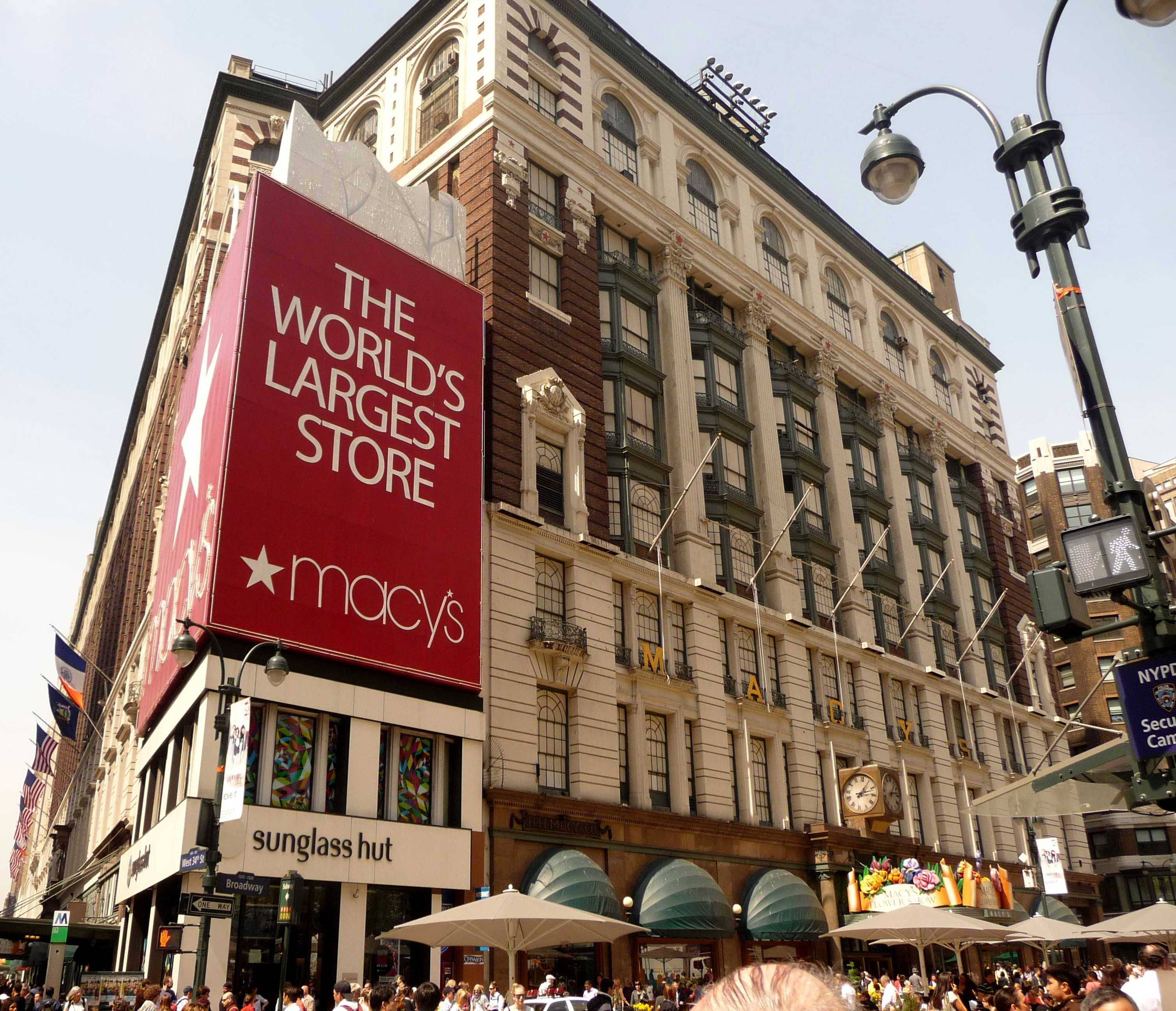 IKEA launched their sustainability strategy in 2012. According to the multinational retail company, they want to have a positive impact on the environment through renewable energy. Their long-term goal is for all IKEA Group buildings to run on solar, wind, water and geothermal power. By 2020, they are going to be 100% renewable. 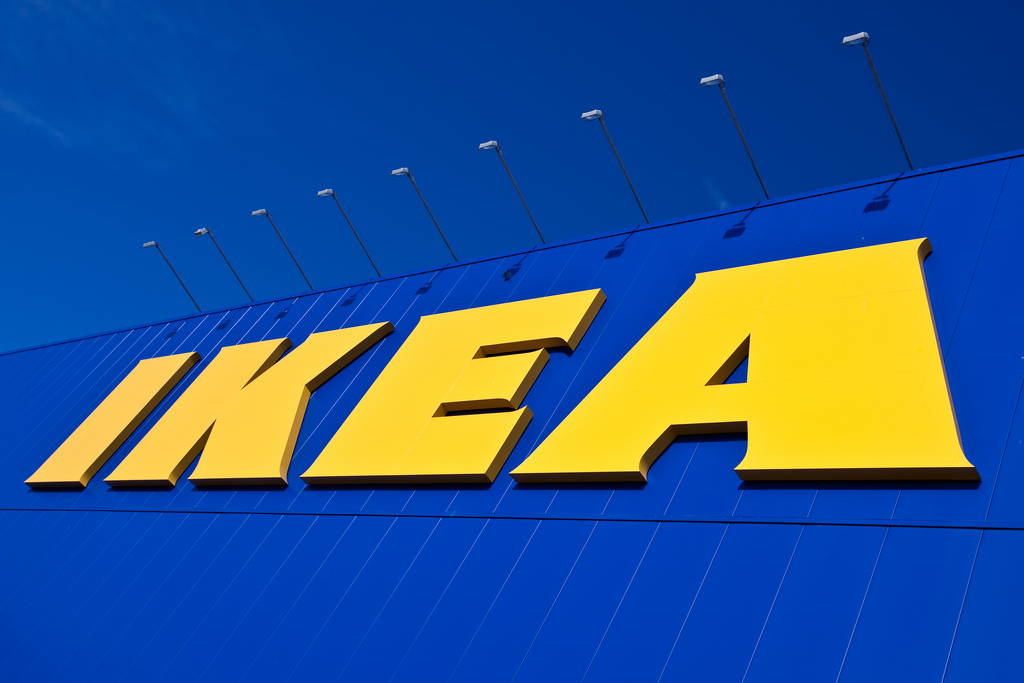 GGP Inc. is a real estate investment trust that invests in high-quality retail properties. They describe sustainability as an integral component of their long-term success. Since 2014, solar system installation has been one of their focus areas. Just this year, the Solar Energy Industries Association ranked GGP Inc. 7th among all U.S. companies, based on installed solar generation capacity. They have generated approximately 50.2 MW of solar capacity across 44 properties. 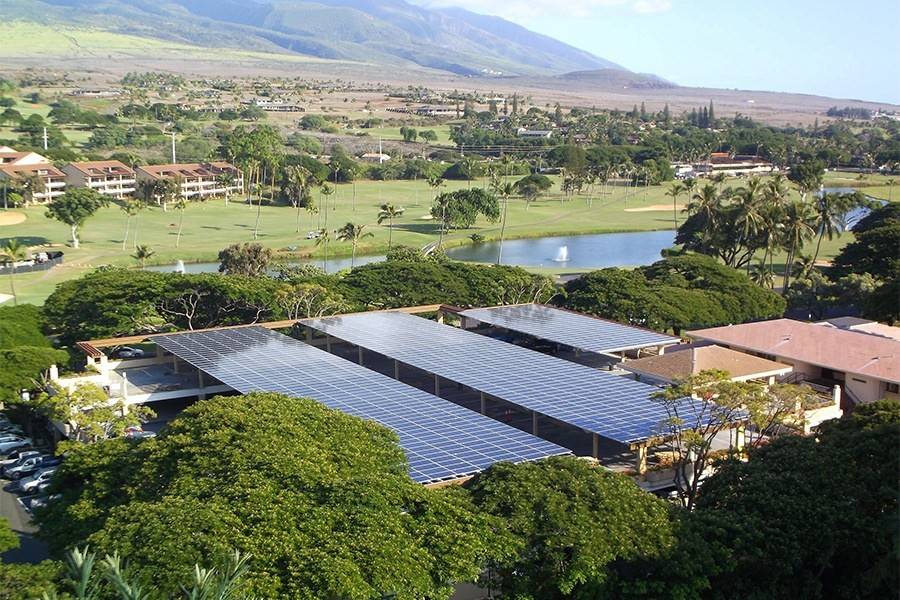 Costco’s sustainability commitment has made them switch to solar energy. They started installing solar arrays back in 2008 on the roofs of their stores. Now, they are working with thousands of solar panels which save them about 25-30% in electricity use. At the end of 2017, around 100 of their warehouses had been using solar photovoltaic systems. 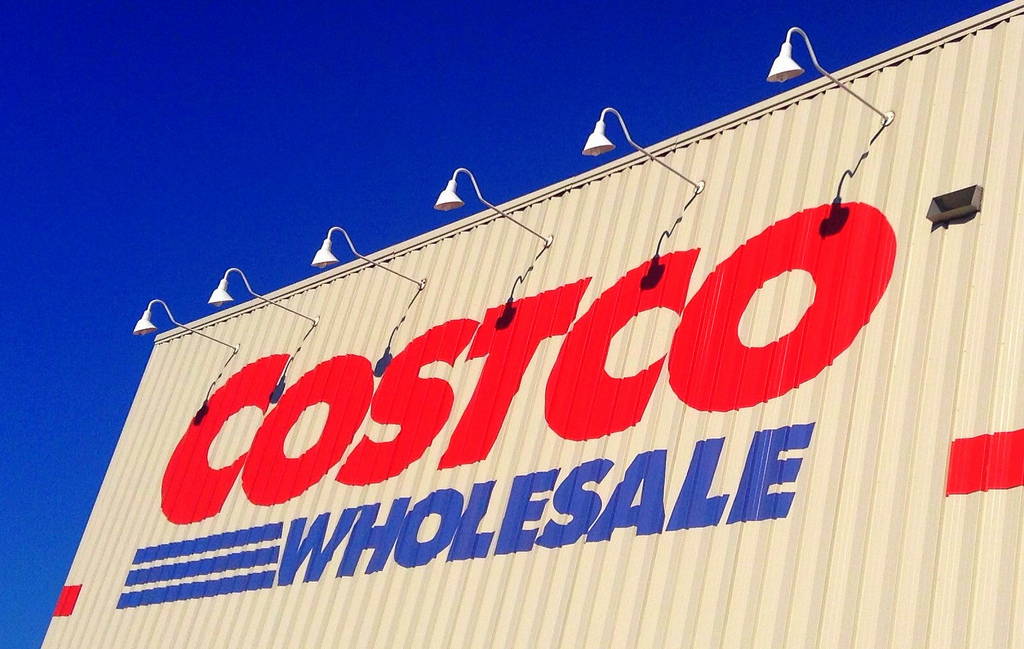 The retailing chain wants to create a more sustainable tomorrow through their solar initiatives. Kohl’s Corp. started out with only 38,000 solar panels in 2007. To date, they have installed more than 200,000 panels at their facilities including distribution centers and corporate offices. It is said that each rooftop system can provide between 20 and 50% of their building’s energy needs.

Their largest solar array in Maryland can generate up to 2.3 MW of power. 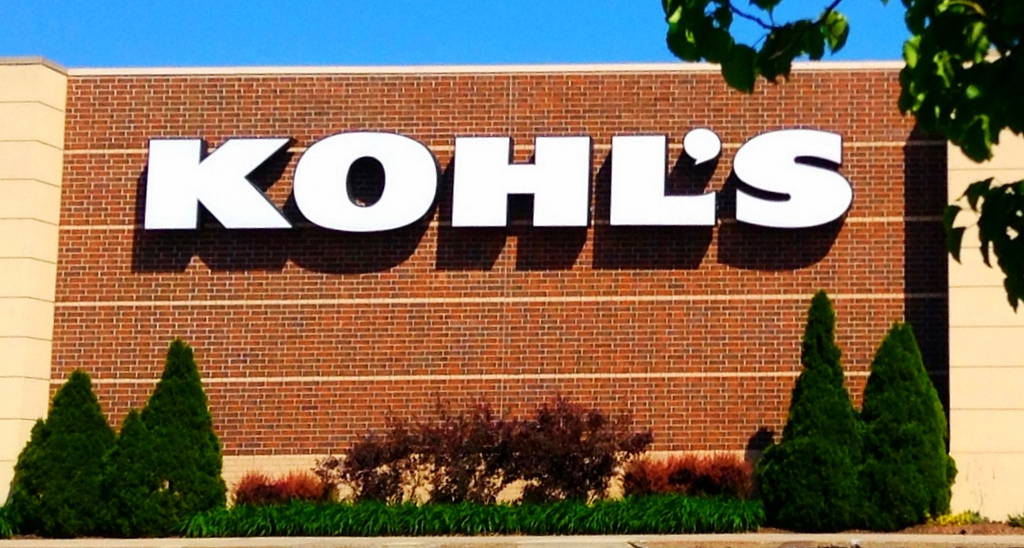 As of 2018, Apple is globally powered by 100% renewable energy. Their sustainability projects involve a diverse range of energy sources which includes solar arrays and wind farms. When combined, they amount to a whopping 626 megawatts of generation capacity. Apple also has 15 more projects in construction including a $300 million solar system project in China. Once built, it can give back over 1.4 gigawatts of clean renewable energy across 11 countries. 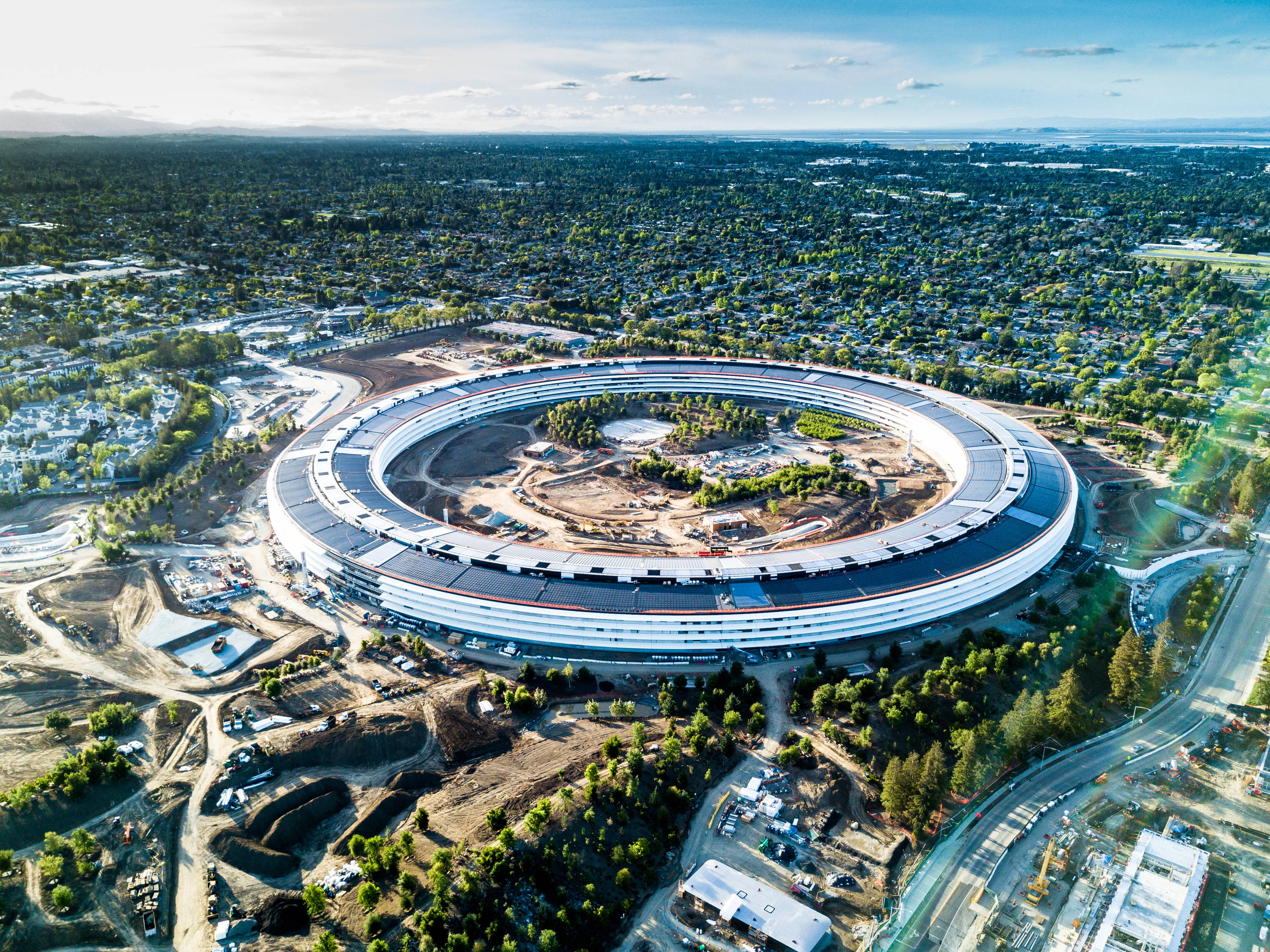 Prologis, a multinational real estate investment trust, has been turning underutilized rooftops into sources of clean energy. In 2016, their 121 MW of installed capacity ranked them third among all U.S. companies for solar installations. They brought it up to 175 MW in 2017. These installations can produce enough energy to power 26,000 U.S. homes. 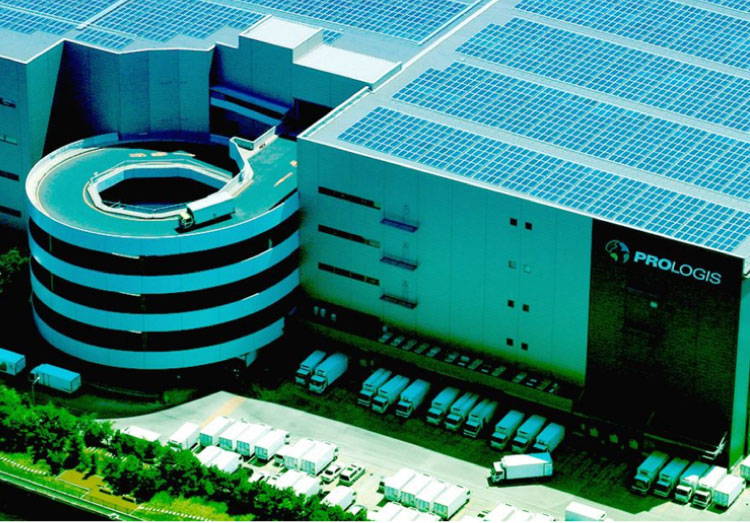 Walmart steadfastly remains committed to solar, and it’s been going on for more than a decade. Their extensive efforts to being more energy efficient include solar installations and the construction of eco-roofs. To date, they have installed 240 solar projects, saving approximately $4.8 million. Their goal is to create more than 1,000 projects worldwide. As of 2017, Walmart ranks 1st for total number of sites using on-site solar and 2nd for total on-site solar power usage. 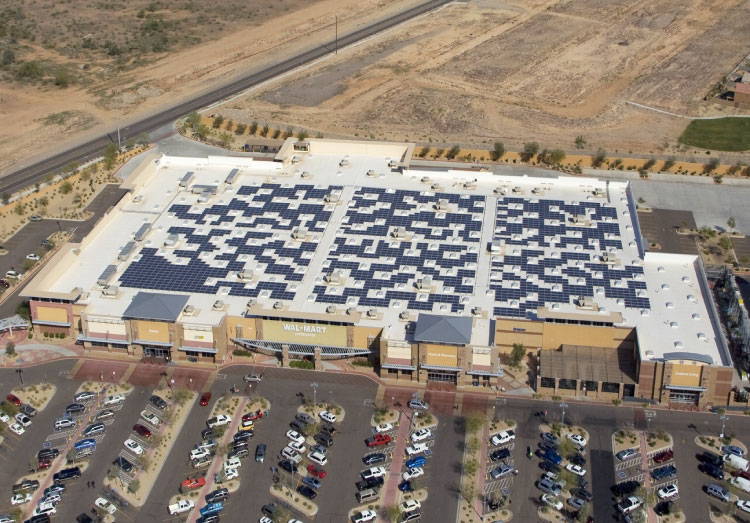 The second-largest department store retailer in the United States, Target has long been interested in sustainable buildings. Their first installation in the state was way back in 2003. The company now has more than 200 MW of installed capacity and over 350 complete solar projects. Target’s goal is to have 500 buildings with rooftop solar panels by 2020. 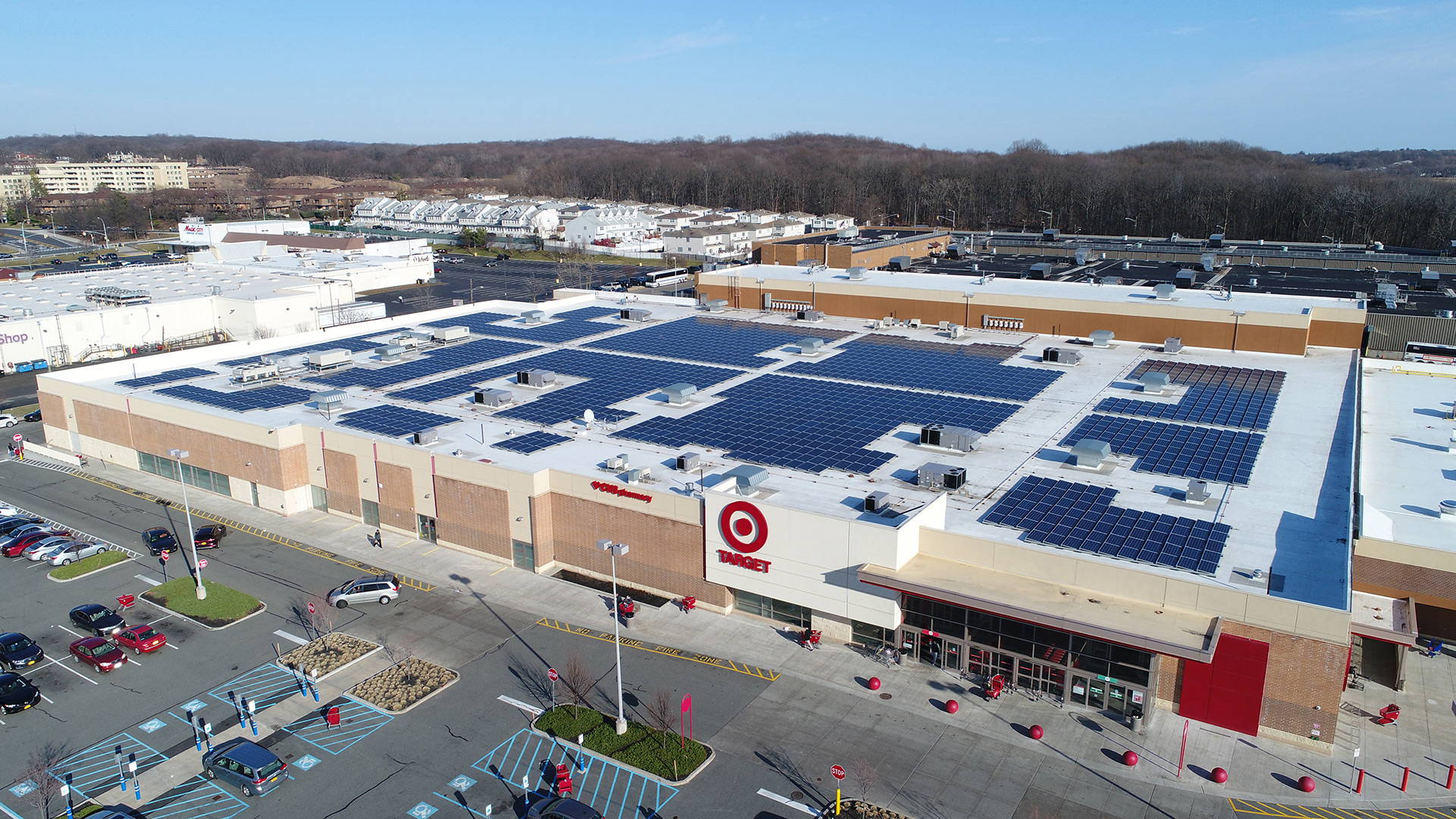 Whether you’re a small business or a large enterprise, you can take advantage of solar technology. New leasing and government incentives make it easier for companies to incorporate solar energy in their constructions. More so, solar power is a triple bottom line strategy—you pass on your savings to consumers, help in saving the planet, and can keep operational costs low.